More than 1,000 vets have been asked to share their records to demonstrate they are keeping their skills and knowledge up-to-date by completing minimum CPD requirements. 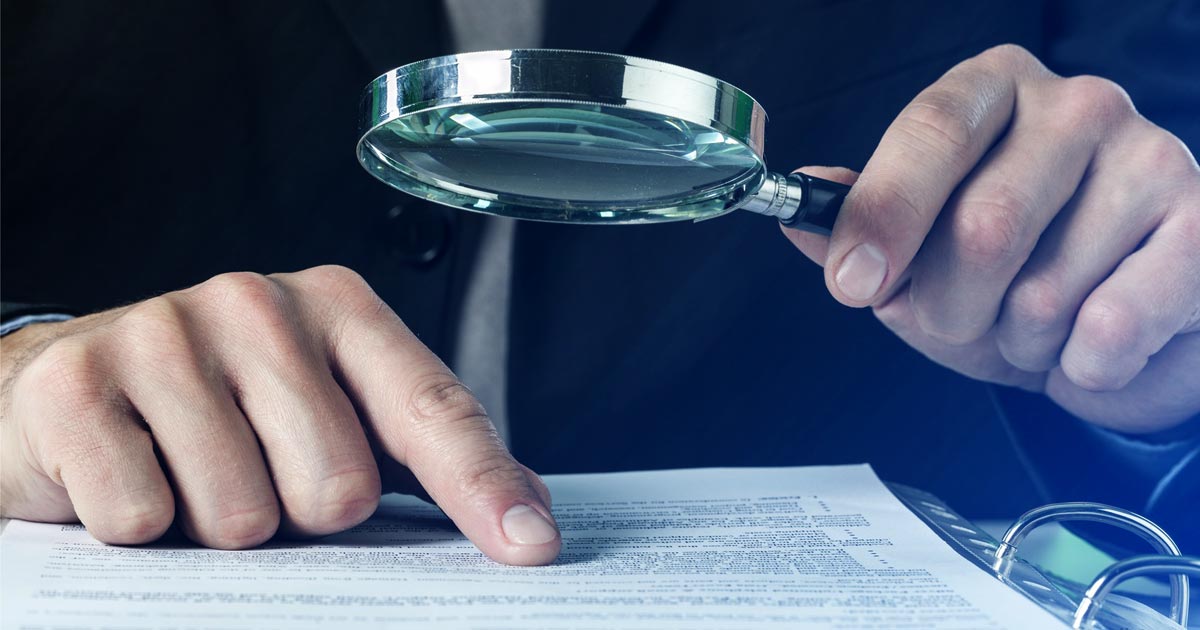 The RCVS has launched its annual CPD audit by contacting some 1,071 veterinary surgeons to test compliance.
Six groups in particular have been earmarked for audit:

If any of the vets who have been audited are found to be non-compliant they will be asked to explain why and send a plan stating how they will make up the hours to become compliant.
All 1,071 vets that have been audited were contacted by email or letter on 21 September. The deadline for sharing records is 31 October 2017.